Silverglades have been at Findlay Market for three generations, since 1922. Al Silverglade was 8 years old when he started helping his parents outside the market house, standing on a wooden Coke crate. When he was 11, his father opened another shop, a delicatessen downtown at Sixth and Walnut. It was there until the 1960's when the city needed the property for other development. Al eventually took over the Findlay Market stand from his mom and today his sons, Craig and Michael, share the business with their dad.

It's impossible to miss Silverglade and Sons when you walk through the Elm Street door and into the market house. Look to the left and see a counter piled high with fresh bread. See 30 different kinds of olives below. Much of the bread literally comes fresh out of the oven sitting behind the counter.

Take your pick of the pickles-they come in all shapes and sizes. The biggest ones are the whole dills. There are four different kinds: kosher, garlic, hot, and sour. A little farther down is fresh pasta salad with lots of flavors to choose from. They'll heat up the tamales and egg rolls for you to eat right on the spot. Silverglade's bakery case is full of muffins, crumb cakes, soft pretzels, scones, croissants brownies and baklava. Those you can eat right on the spot too, of course.

Specialty condiments and candies dot the shelves above. Don't miss the variety of coffee beans on the back wall. You can get them whole, or ground to your specification. There's also a fresh-brewed pot of coffee sold by the cup.

And while you're at this stand, don't miss the best cheese selection in town. That's what Cincinnati Magazine says. The cheese case is crowded with more than 200 domestic and imported varieties and goes on for more than 14 feet. The Silverglades import much of the cheese themselves directly from Europe. They'll cut or slice the cheese of your choice the way you prefer. Lining the walls above is a great selection of crackers and pita bread to go with your cheese.

There's no reason to eat a boring sandwich for lunch ever again once you see how many different deli meats the world has to offer. All you have to do is stand there and point to the particular part of the world you want to take home with you. In addition to sliced meats there's sausages and pepperoni-several kinds, of course. And fabulous authentic grava lox, made fresh here in Cincinnati (Al will tell you the fish come daily from the Ohio River, but that's a fib). The shelves behind the counter hold pasta, gniocchi, noodles, pasta sauces and pizza shells.

If the name Silverglade sounds familiar to you, it's probably from all the attention they receive in the Cincinnati Enquirer. Food critic Chuck Martin has named the family one of the most significant contributors to the Cincinnati food scene. His taste test panel gave the Silverglade party tray first place. In addition to Findlay Market, they're back downtown again with a shop at Fourth and Plum, and another at Eighth and Sycamore. They also have a store, called S&S Specialty Foods, on Clough Pike in Anderson Township. 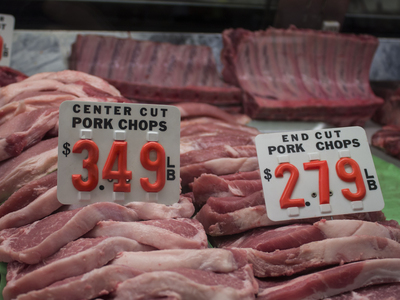 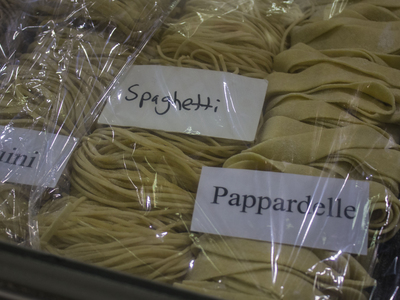 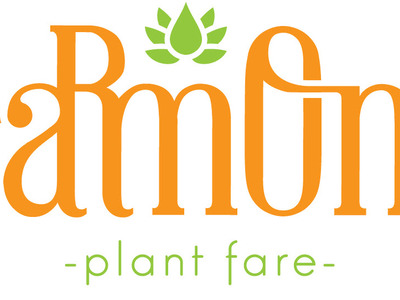